Sarah has been coaching since 2001. She is a registered US Figure Skating Instructor and is available to teach all levels in MIF, freestyle, and ice dance. 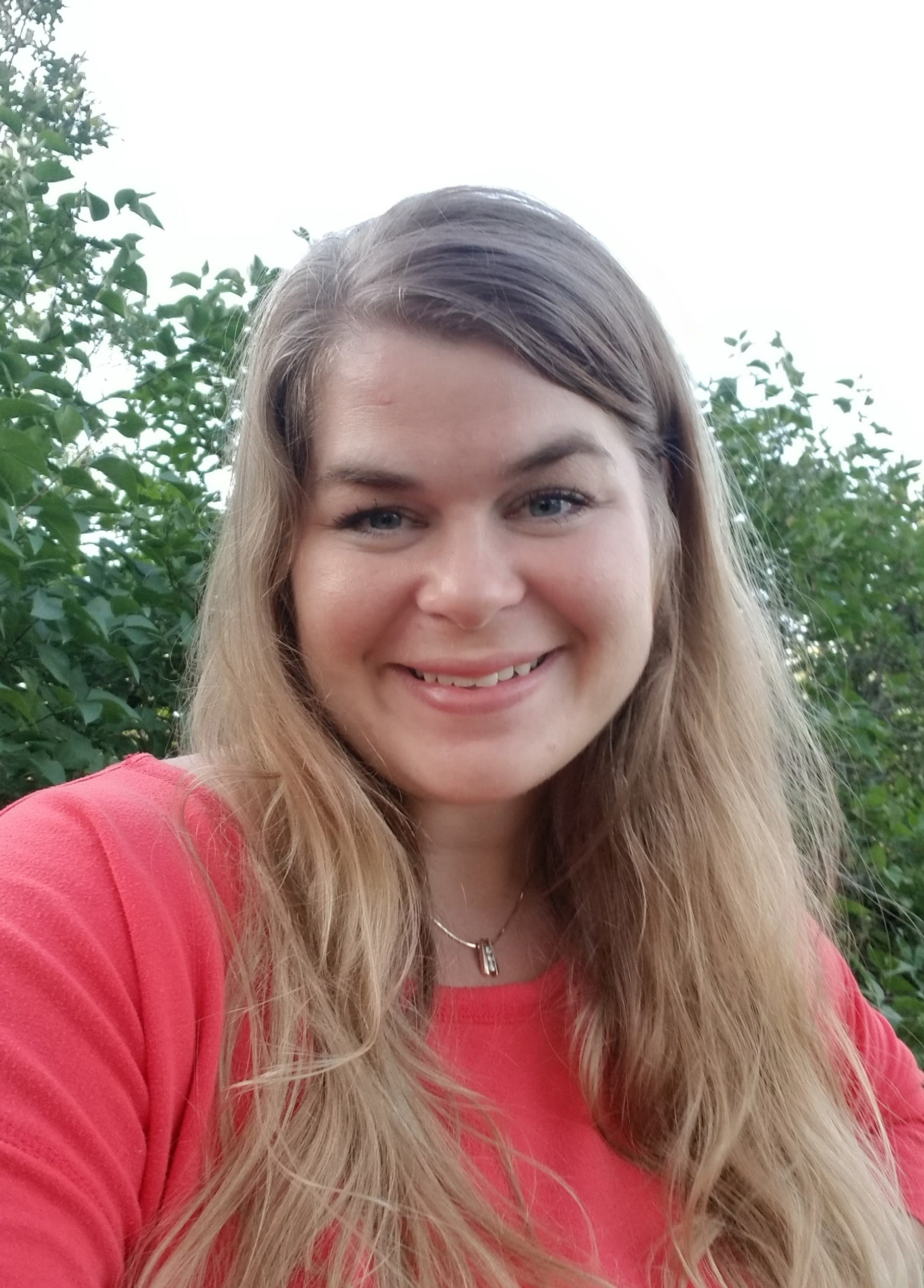